I have great memories of Japan as I was lucky enough to visit for 10days back when I was 10 years old. It still surprised and amazed me how kind, polite, welcoming, and safe I felt. We arrived the weekend before the race so were able to explore Tokyo for a few days before connecting up to Hokkaido. Even though Tokyo is a hugely populated city we found it relatively easy to walk around and take the train to where we wanted to go. Some highlights included Yakeshita Street, the Meiji Shrine, the Emperor’s Palace, taking the Shinkanzen (bullet train) to a Castle at Odawara, Tokyu Hands shop, and DisneySea !

Hokkaido race hotel was the Tomamu Resort – two tall towers based in a ski field in the middle of mountains. It has a massive indoor wave pool complete with traditional outdoor baths, a dozen DELICIOUS restaurants and was the perfect place to relax and prepare. In down time, we explored the neighbouring cities Obihiro and Sapporo. Loved the Ramen ally and Beer Gardens there. Next time I hope to catch a big Baseball game too !

Being a two lap bike, and a two lap run meant a nice short recon session to get familiar with the course. What can I say … hilly ! Apparently the bears would have definitely heard my coming up the hill 😛 but it was a good idea to have a bear bell so you didn’t suddenly come across one on the way down. Coming from NZ a bear bell was not in my standard riding equipment so I splashed out on a cool purple bell with rainbow straps for a safe souvenir. Race day started overcast but became sunny over the day in a pleasant 20-ish degrees. This was good, as the ice melt fed lake was a chilly 14.8 ! Had a solid 1200m swim and jumped out keen to warm up. The 24Km bike started with a long hill followed by many other hills, tried to pace myself. The bike course had some fun sections, like the specially made floating bridge over the lake – some very sloppy mud just before made this the favourite picture spot of the day ! I timed my Leppin Gels well and started the run in 2nd place 8 minutes down. Mieko had monstered the bike in great form – even passing elite men ! The 1st few k’s of the run lap was along the side of the lake, a very steep sandy/rocky face which was a challenge. An awesome climb up to the road had a rope to help pull yourself up. Managed to close down 5 minutes meaning 2nd place at Xterra Japan by 3 minutes ! A solid start to the 2016 Asian Tour Series and I’m glad to have blown out some cobwebs before ITU Worlds coming up in a month. We were treated to lunchboxes with local produce at the finish line, and I loved the serve yourself shaved ice station at prize giving dinner.

Special thanks to Mieko and Mai for making me feel extra welcome in Japan, and to my new sponsors ! Leppin Sport and The Tooth Fairy. 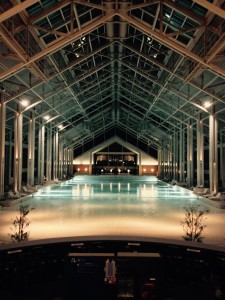 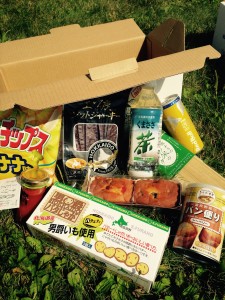 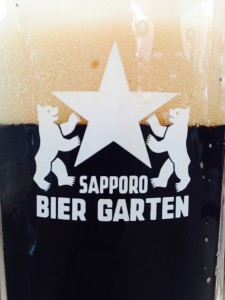 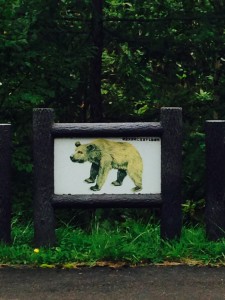 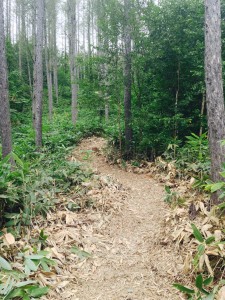 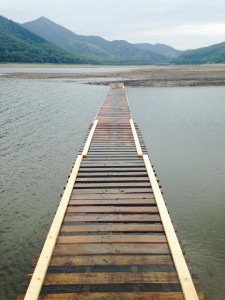